I think I have been remiss in telling you about our newest member! Back on October 19th, I just happen to be off from my job getting ready for some photography sessions. I left the house to head to town and about a mile from the house, something white caught my eye out in a pasture. I drove past then realized it was a puppy. She was just sitting there. Of course, I stopped and backed up. When I got out, she started running away. But I yelled for her to stop. She did, looked at me, then ran straight to me. Poor girl was skin and bones. Very dehydrated. I took her straight to my local clinic and had the vet check her out. The first picture is when I found her.

She spent the weekend with me at the studio. She was so good. At home, she'd lay in her kennel. Never had an accident in the house. Just a really good girl. Second picture!

Now she's too large for her kennel! After two months, she has fit in great. And just this week, I had a client tell me she was a Dudley Lab. I had no idea what that was so I looked it up. Sure enough, she is. Her pink nose and light eyes are caused by recessive genes. Apparently Dudley Labs are rare and do not meet Lab standards. So we wonder if a breeder dumped her? If so, they missed out on a great dog with beautiful features.

It may also explain why she refuses to leave the yard and is terrified to be put in the truck. Guess she thinks I'm gonna leave her somewhere. Gotta work on that!

So welcome Ellie Mae to the Crazy M clan!

(Post written on IPad thus the pictures all at the bottom. Still figuring the app out! But maybe I'll post more now with it!) 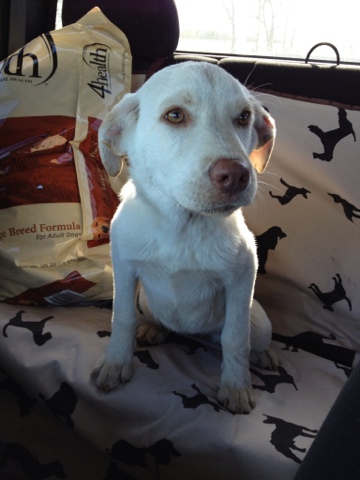 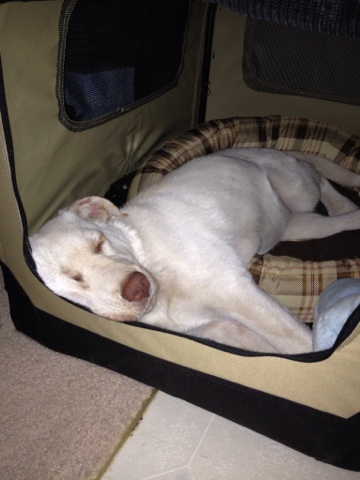 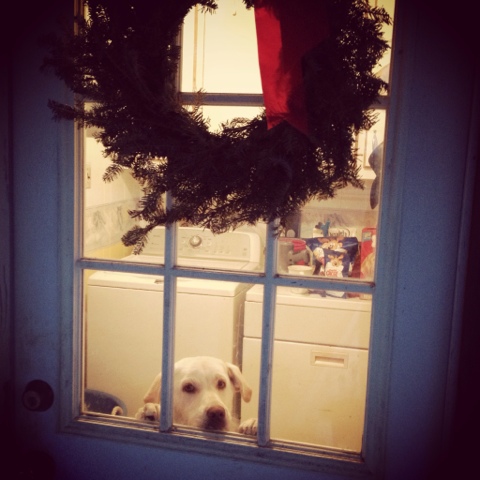 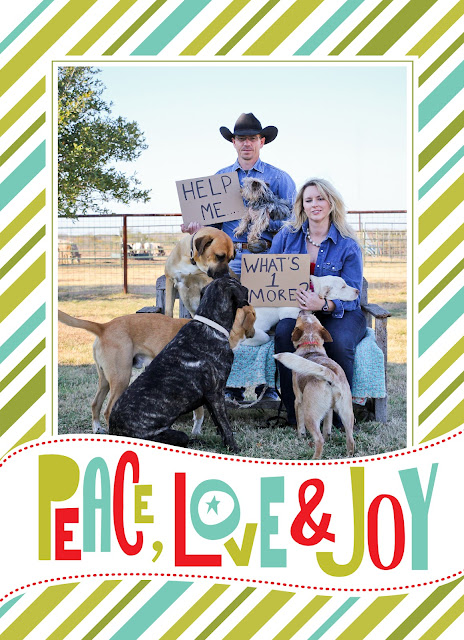