I've Been a Bad Girl Again!

I haven't posted on my blog.  I haven't visited any other blogs.  I know it's bad when people begin sending me emails asking if I'm okay.  It was very sweet of y'all!  Everything is a-okay here at Crazy M.  It seems as though I just haven't taken the time to blog.  Been busy with other stuff.  What other stuff you ask?  Well, it seems as though I've been.....

Taking care of the calves. 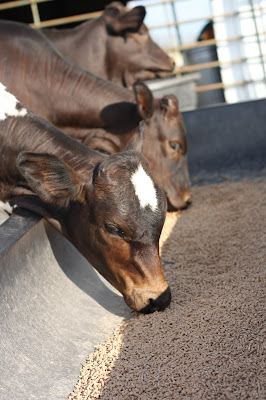 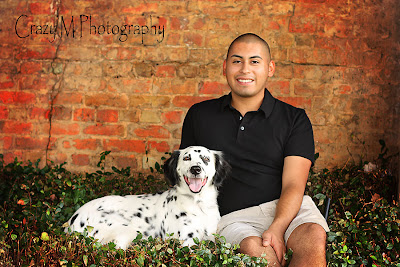 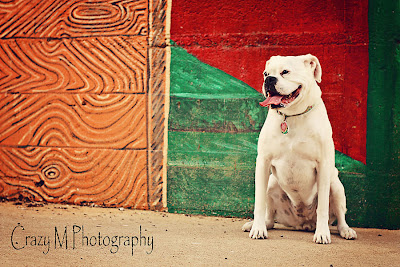 Yesterday morning I had "mini" sessions.  Half of the session fee was donated to the local shelter.  It was really fun.  Except when I laid in fire ants.  If you've never experienced a fire ant, count yourself lucky.  I have 40 bites around my tummy and sides.  I kept on going though.  It's all in the name of pet photography!!

Anyhow, if anyone actually stills reads my blog, we're still around.  I hope to get more active on here soon.  At least one post a week, huh!  I'm such a slacker! 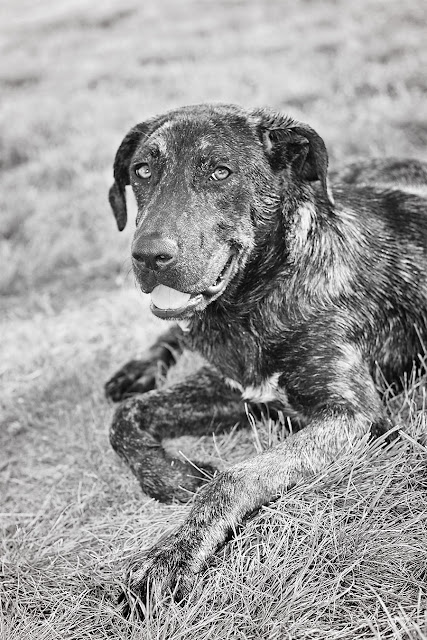 Miss Penelope is growing like a bad weed!  Where did my precious pup go?  Well, she's still precious.  Sweetest girl around these parts!
Created by The Wife at 6:43 AM 10 comments

So much for a relaxing holiday weekend!  The Husband had different plans!  He left the house early Saturday morning to go round up cows and calves at our lease place.  He made it home around 10ish.  I got the pens ready at the house.  Unloaded the cows into the pasture.  Put the neighbor's bull in a pen behind the barn.  For some reason, he thinks our pasture is much better than his own.  I don't blame him though, my girls are pretty cute!  Then we hauled the babies to Rent-a-Husband's house.  They were gettin' bucked the next morning.

So after a night's rest, the babies had to show what they were made of.  Have to say, we were pretty proud of the group as a whole.  Here are a couple of them....

Monday, we took the neighbor's bull home.  Then went and checked the cows at the lease.  We were able to catch a few more that we needed.  As we loaded them up, Stubby got upset.  He didn't want us to take them away.  We started to pull away from the pens and Stubby stood in front of our truck! 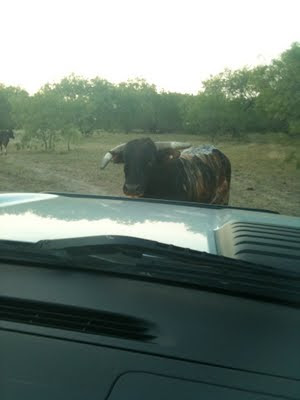 He was so peeved at us!  I was just happy he didn't bash my truck!  Big stinker! We finally managed to get by him and head home.

I had to go to work today just to rest!
Created by The Wife at 8:47 PM 5 comments